The first concept of this game was pretty straightforward: create a simplified version of that famous game that uses a 20-sided die (and sometimes involves dragons and dungeons).

But as soon as I started, the game shifted... and I decided to change the preposition - the goal became: create a free game that would be featured on those lists of “cool and simple RPGs” next to Lasers & Feelings and Tunnel Goons - something epic (and pretentious) like that.

So, Trails and Tales was born. 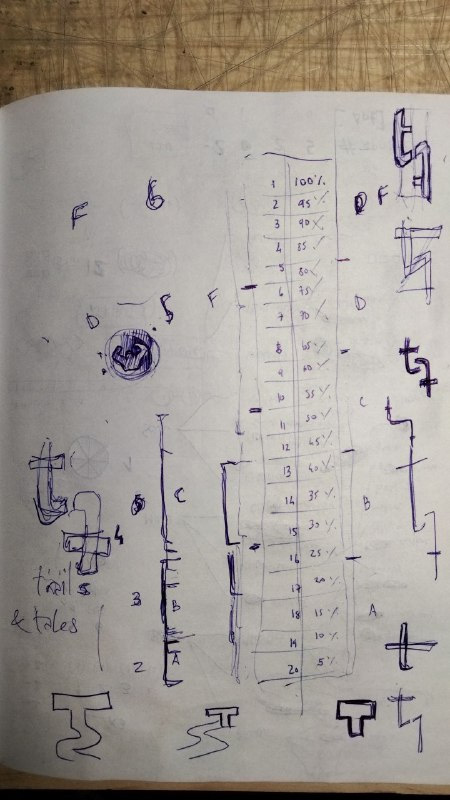 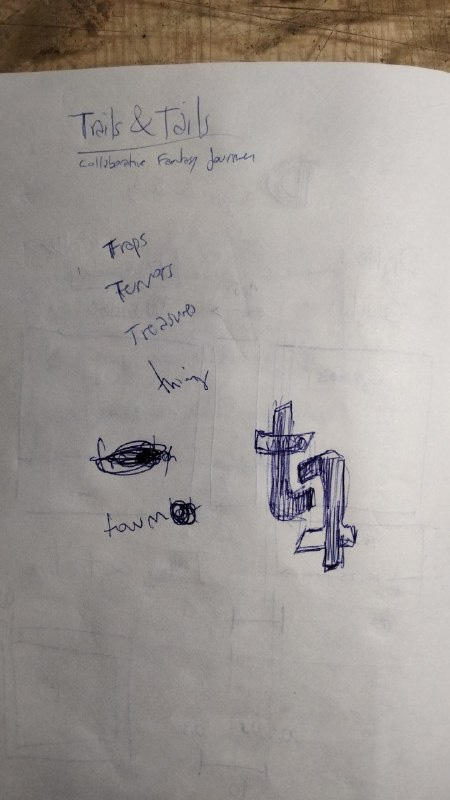 I dig the name. Even if the game sucks, the title is cool (I think). I mean - it immediately triggered the starting prompt: “you are on a trail... something will happen - tell that tale”. Pfff easy.